The distinction between brandy and Cognac

Cognac and brandy. Finding your way through the maze of spirits that have chosen wine and grapes as the primary ingredients for distillation is difficult. Some are regional, while others are national spirits. Some have different distillation procedures and features based on the type of raw material used, the amount of alcohol present, their history, or other factors.

Brandy is a spirit made from wine that has been distilled.

It is said to be one of the world’s oldest spirits because of its storied past. The original distillers, extensively discussed in this essay, experimented with alcoholic distillation using fermented wines. The name is a shortened version of Brandywine, a Dutch word that translates to “burnt wine.” The Dutch were excellent wine and spirit dealers in the 17th century, importing goods from France to Portugal along the Atlantic coast and exporting them to Britain and the rest of Northern Europe. 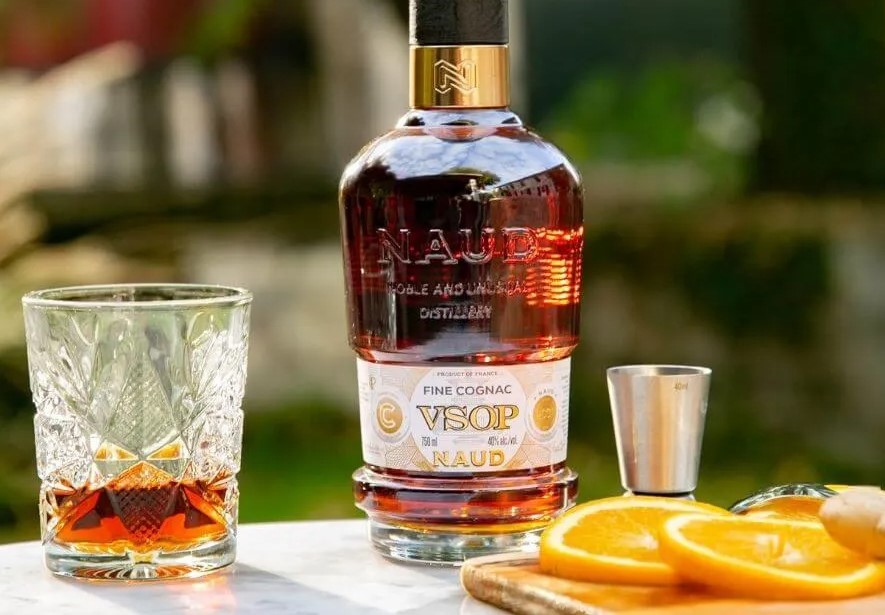 Brandy is made chiefly from Trebbiano or white wine in Italy and has a minimum alcohol content of 38 percent. Only spirits produced in Italy from domestically farmed and vinified grapes, matured for at least six months in small 10-hectoliter casks or at least twelve months in oak barrels, are permitted to bear the label “Brandy.” Either brandy ages in wood or colourants and flavourings that are allowed by law are added to give it its amber hue. Caramel is frequently added to brandy to provide it with colour, and carefully measured boisé, or oak wood extracts, give it an aged flavour and add to its tannin and structure.

Jean Bouton established the first brandy-producing business in Italy (which would eventually become Vecchia Romagna) in Bologna in 1820. Bologna would go on to become the country’s primary Brandy production hub. Until 1948, Italian brandy was referred to as Cognac, just as the most well-known French spirit, due to a bilateral agreement that only allowed brandies made in the Cognac region to use the term. The name “isn’t,” which is derived from “aqua ardente” or “flaming water,” was created by the poet Gabriele D’Annunzio as a result of names being Italianized during the Fascist era but afterwards discontinued.

The alcohol known as Cognac is made in the French city of the same name, located in the Charente wine-producing region north of Bordeaux. Ugni Blanc, Colombard, and Folle Blanche grapes must make up at least 90% of the wine required to manufacture Cognac, either individually or in a combination. Other grapes including Montils, Semillon, Jurançon blanc, Blanc Ramé, Select, and Sauvignon may make up the final 10%. The region where the grapes are cultivated was separated into six crus in 1860: GrandeChampagne, PetiteChampagne, Les Borderies, Le Fins Bois, Le Bons Bois, and Le Bois à Terroirs. Cognac is subject to very tight rules (Appellation d’Origine Contrôlée). 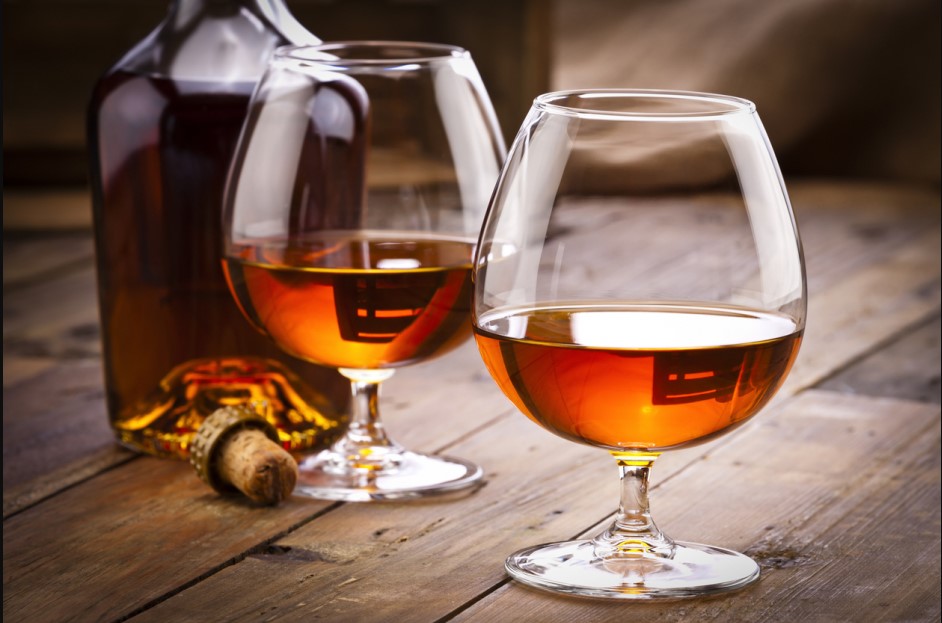 Cognac is made in two steps and has a 40-degree alcohol concentration. First, the grapes are gently pressed, and then the must is allowed to ferment for roughly a month. Following wine fermentation, a classic Charentais direct fire still is used for distillation. This discontinuity still creates a very alcoholic distillate in two separate stages. Sometimes a technique known as maquillages—the addition of sugar, caramel, or boisé—is used in conjunction with the premièrechauffe and bonne chauffe to extract the Cognac’s principal scents and boost the alcohol concentration to improve the spirit’s pleasantness, amber colour, and body.

How can I drink alcohol safely?